The ECOWALK concept for TATE Britain & Friends of the Earth can be an original and unique way of inviting people to experience the London landscape from a “green” perspective. This ECOWALK along the Thames River would attempt to explain the environmental challenges we face as well as the solutions we may take in a personal and simultaneously accessible way.

The idea behind ECOWALK is based on the concept of our D*TOURS. They would consist of audio guided tours of approximately 50 minutes designed to accompany the pre-defined and synchronized course of the listener along the Thames River.

What would differ from the original D*TOURS is the content of the ECOWALK that would exclusively be focused on the environment. The goal is to enhance the awareness of the broadest public possible about today and tomorrow’s ecological stakes, and in a way that is straightforward, educative, and playful. Such audio walking tours would aim to educate people whether students, citizens and even tourists and would be free of cost to the general public. By the simplicity of such audio walking tour (Press “Play” and off you go), the goal is to reach the older generations as well as the less younger ones.

The staircase in front of the TATE Britain’s main entrance would be the starting point of the ECOWALK. From there the visitor would simply have to press PLAY.

This ECOWALK concept would be inspired by the know-how we acquired developing audio walking tours with D*TOURS around different cities in the world. We would like to develop one ECOWALKS in every European capitals starting with Brussels, Berlin, Barcelona, Paris et London. 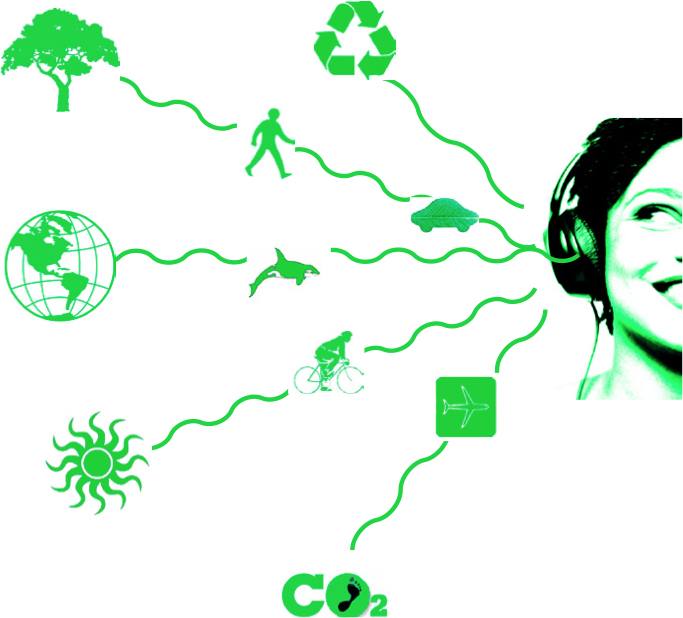